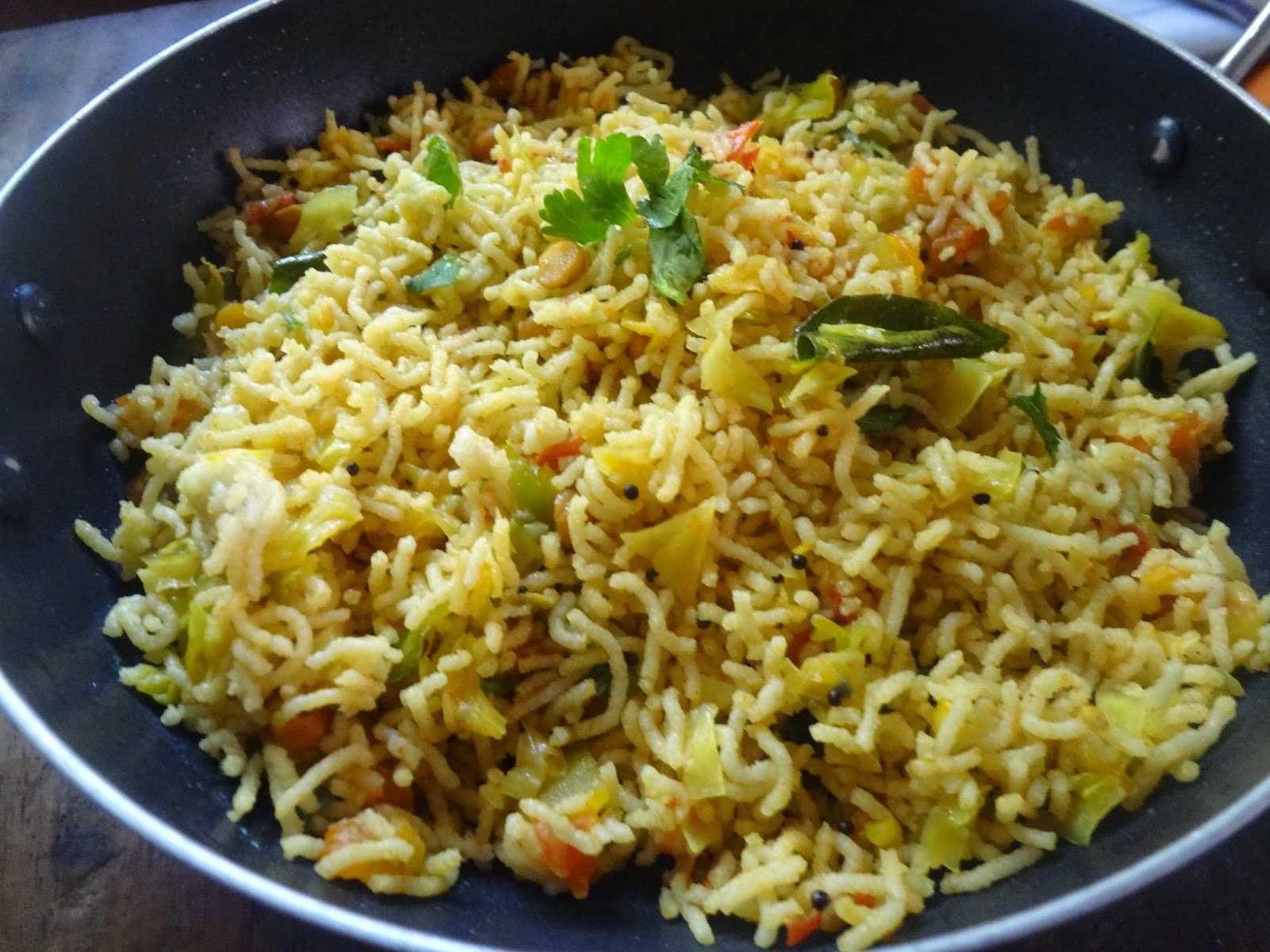 It is wonderful to see how sevai /string hoppers can be easily made using millets . I used the kodo millet also called Varagu arisi in Tamil . I got a packet of kodo millet flour and decided  to try a small  portion.
Usually we cannot make good Sevai using just plain flour, we get special processed Idiappam flour just to prepare these string hoppers at home by cutting our prep time greatly.
I wasn't sure about the kodo millet experiment.
But to my amazement the sevai turned out super soft and just  like the ones made the usual way with rice .

Do check my other millet recipes where I have detailed the health and nutritional benefits of switching to Millets from Rice.

In a non stick  pan , before keeping on flame, add the flour, add the salt,add the water and whisk well to remove lumps if any.

Now keep this non stick  pan on a low flame on gas , cover with lid. After 3-4 minutes, open lid to see the water being absorbed and the flour mixture  is thick like a cake . ( just let the pan be...dont keep digging with spatula , you will get lumps. )

Neither should you wander away. Open the lid to see the flour water mixture all absorbed , now gently use the spatula, to turn over and mix well to let heat be distributed well for even cooking.

Remove, after feeling with fingers that the dough is not sticky, it will be hot but not raw and sticky.
Remove dough on to a plate and wet your palms, as dough is hot but need s to be made into a smooth ball.
Cover and pinch off small balls that will fit into your sevai press and start pressing the sevai onto  idli plates .
Keep the idli steamer ready and hot.

You need to work quickly as it has to be pressed before the dough cools down completely.
when sufficient idli plates have been used, let it stem for 10 minutes or till done.

Remove, cool and then prepare the various flavors of sevai.
You can make Lemon sevai, coconut sevai. Tamrind sevai, mixed veg sevai like upma, tomato sevai , curd sevai and many other varieties.

Remove the hot cooked  sevai dough, and make into a small ball by kneading. 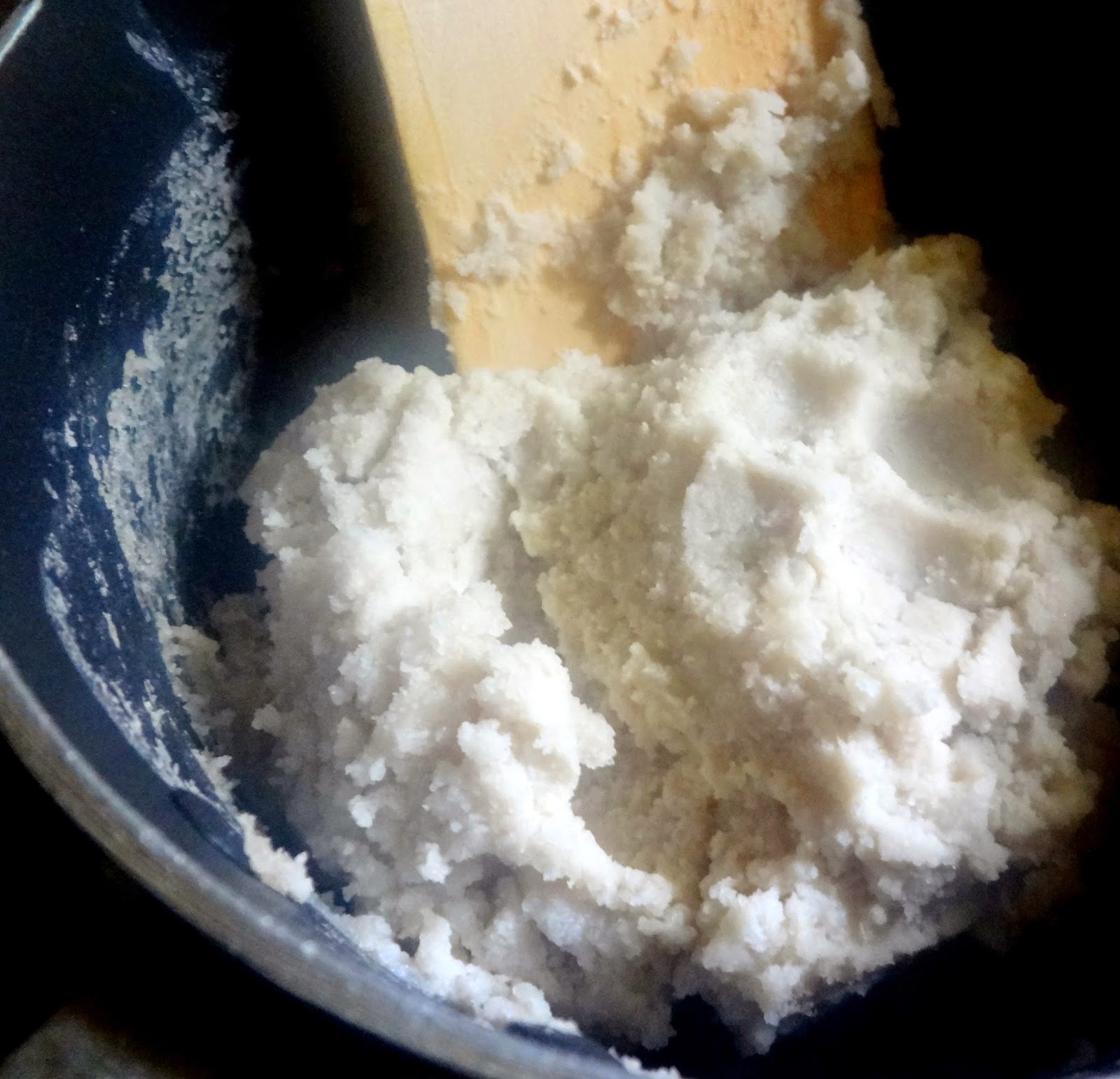 Press the hot dough using the sevai press,  and straight onto a idli plate in circles continuously .
Dont pile too much on one plate as the sevai has to cook evenly. 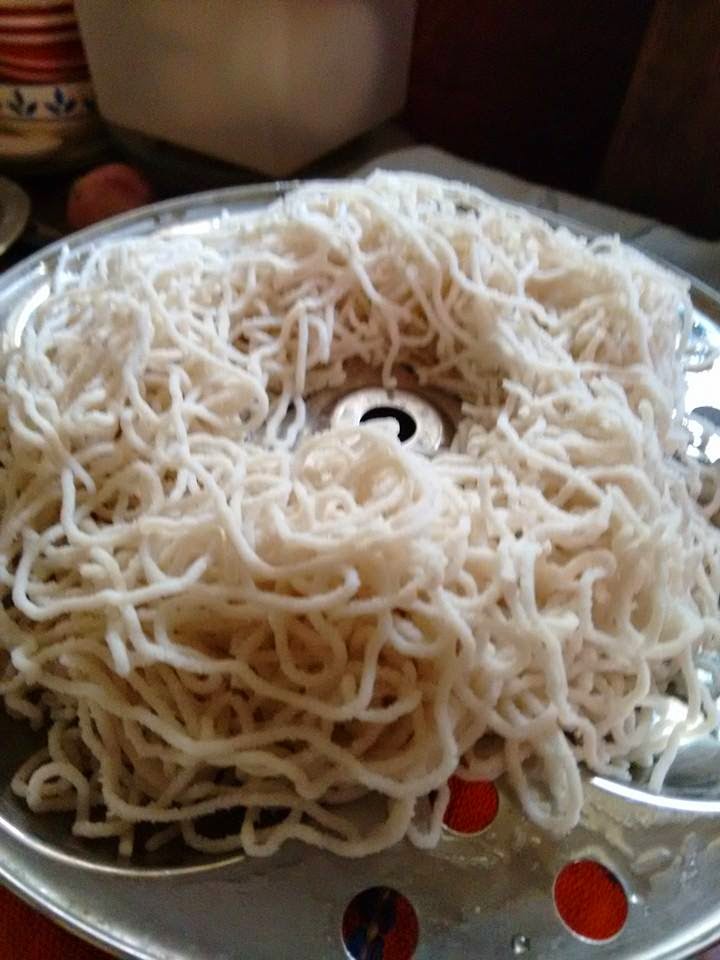 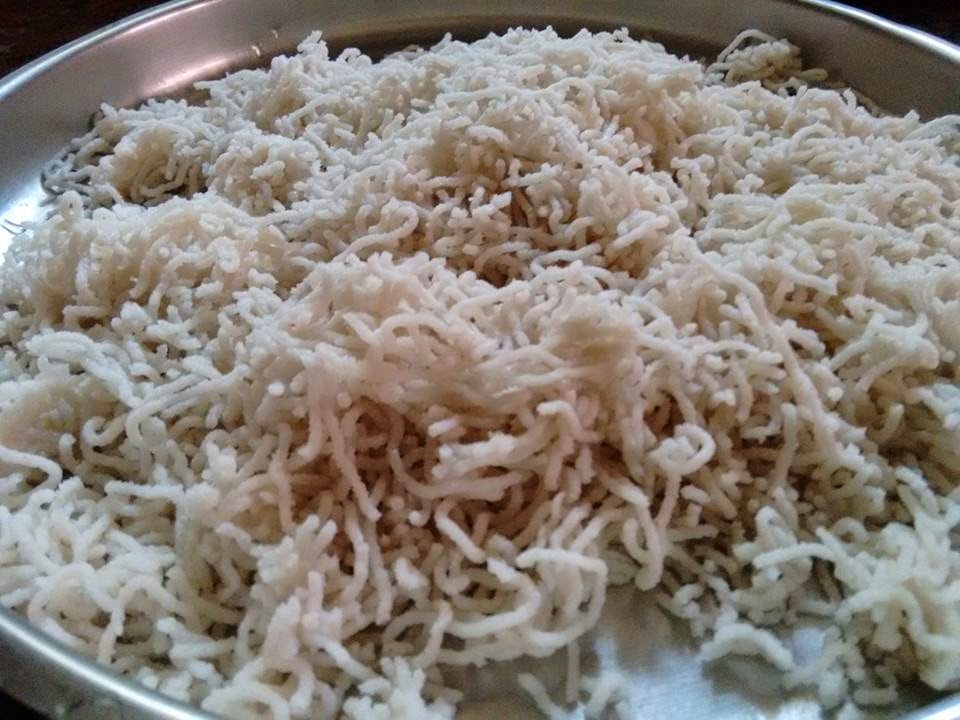 I made some Tomato sevai..below. I used a press with a little bigger perforations so the strings are  thicker.

And some lemon sevai... I used a fine sevai press for this Lemon sevai so it appears very delicate. 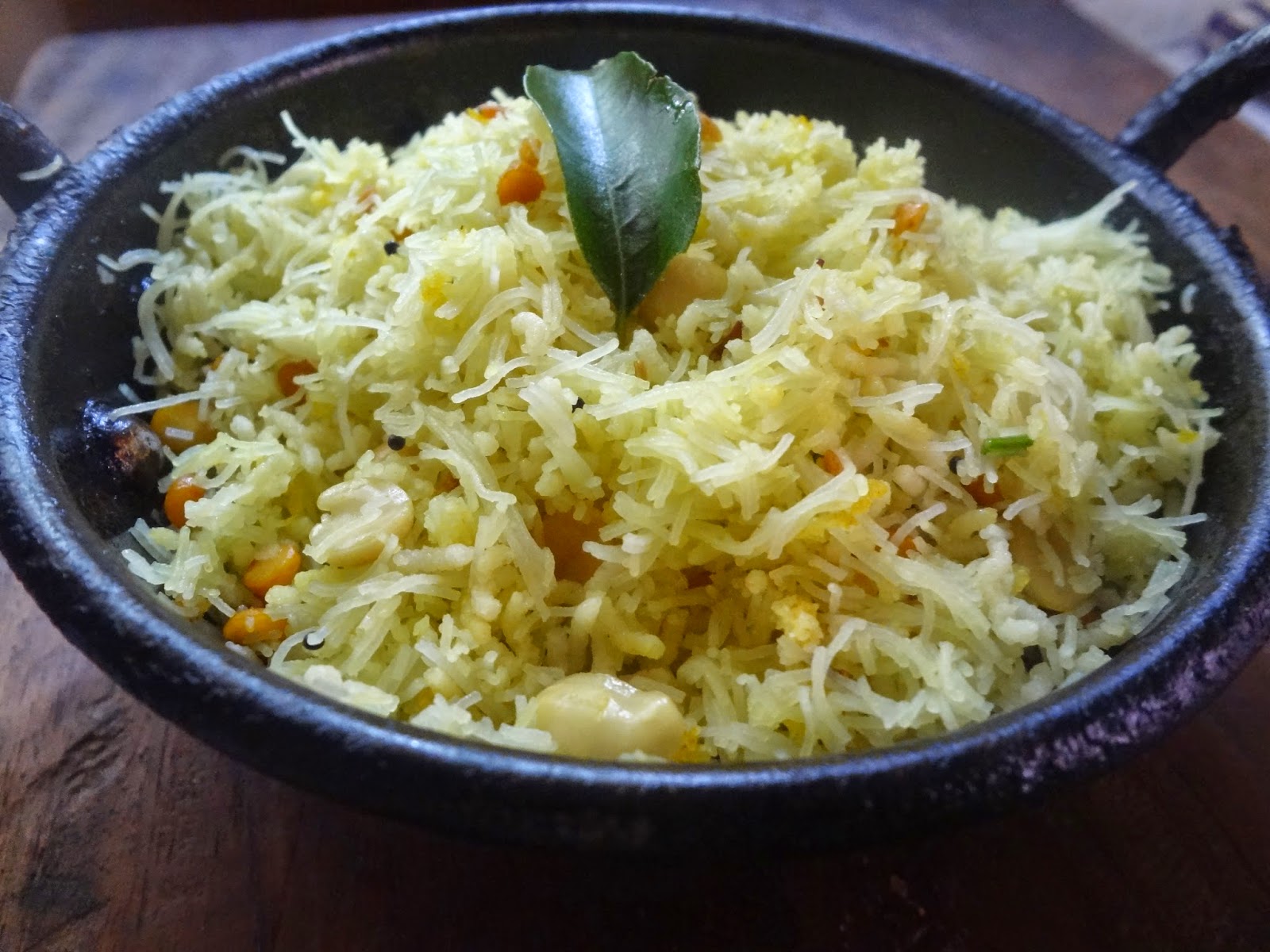 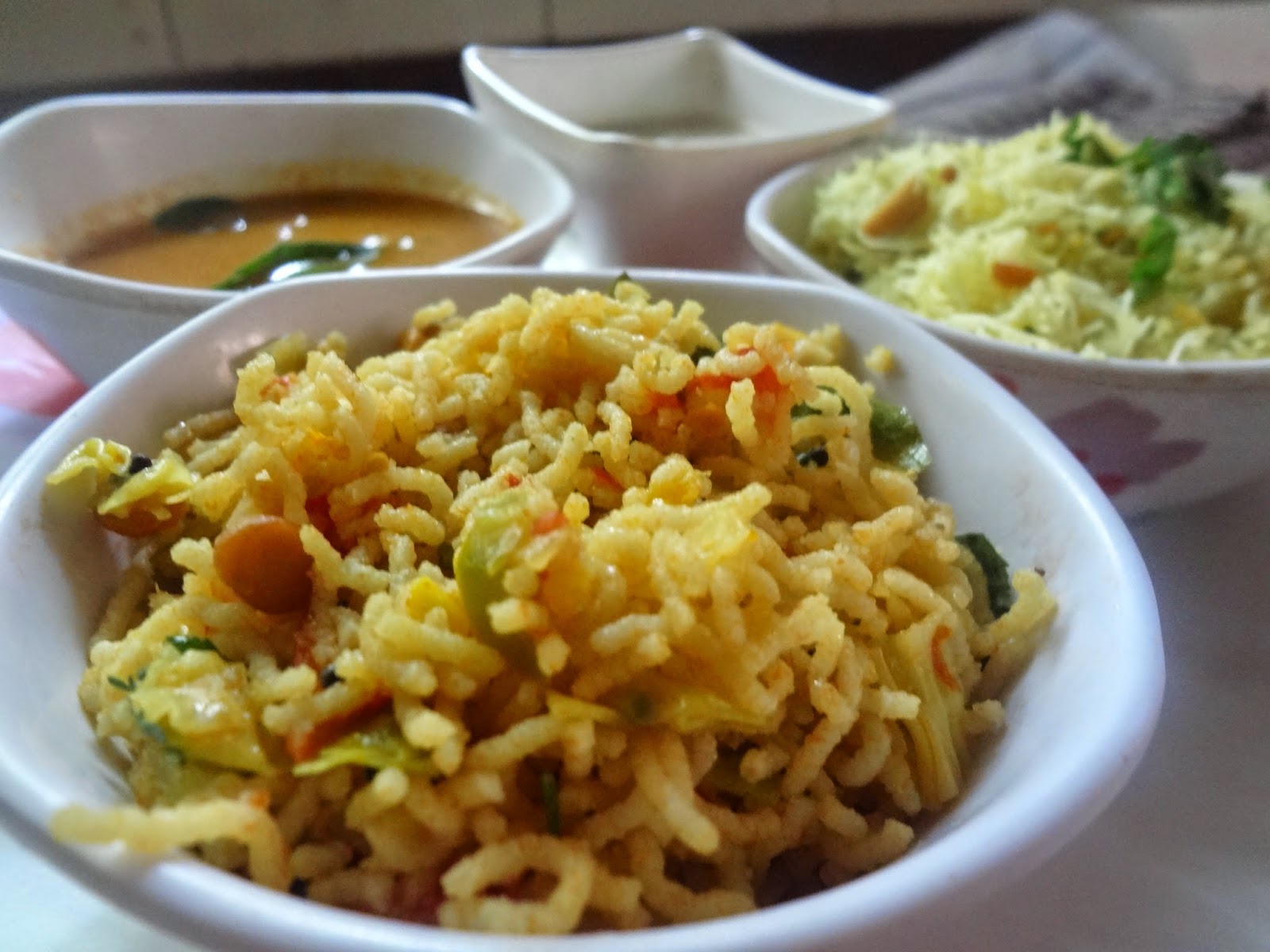 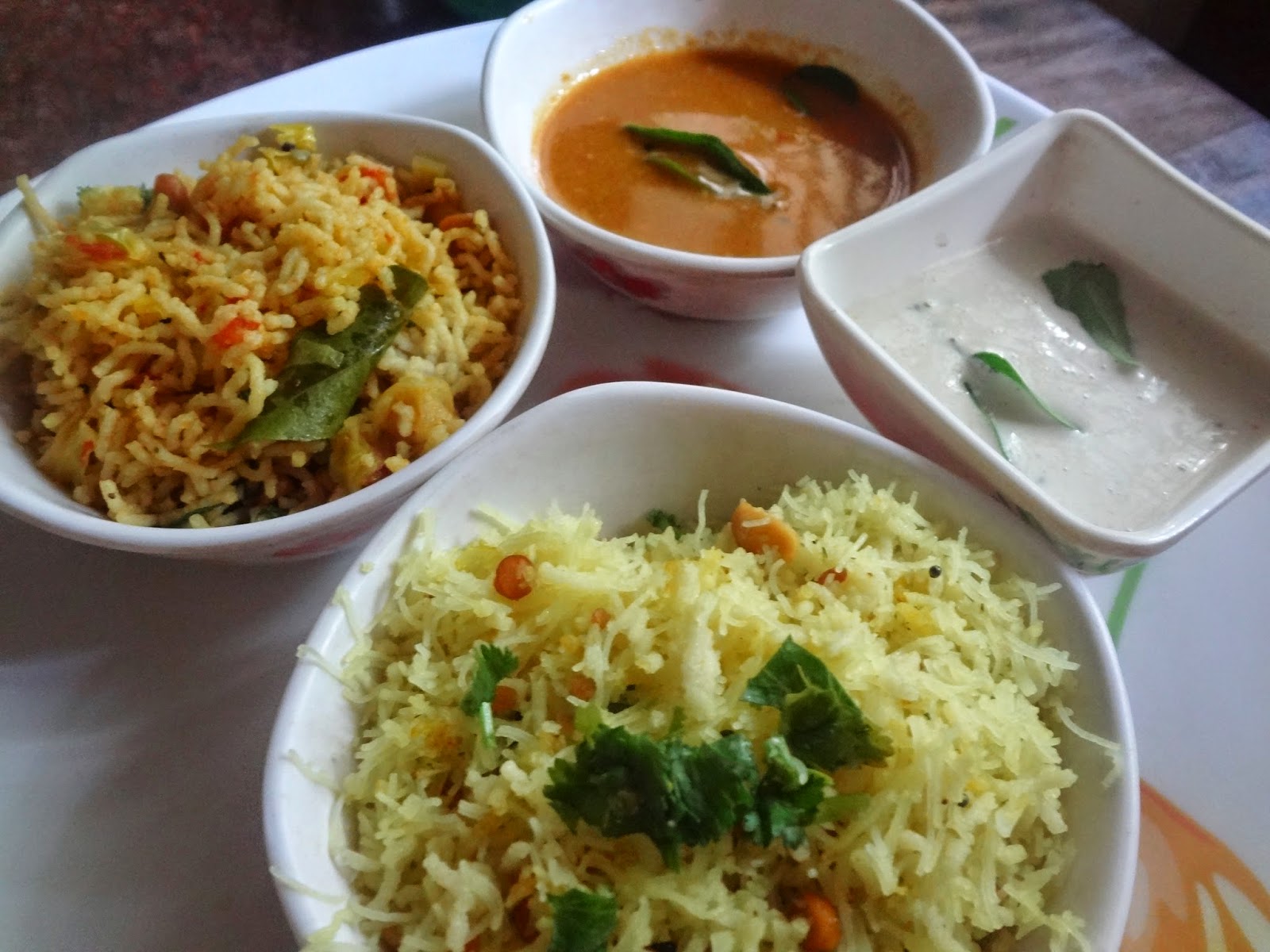 Millets are highly nutritious, non-glutinous and not acid forming foods. Hence they are soothing and easy to digest.
They are considered to be the least allergenic and most digestible grains available.
Compared to Paddy rice, especially polished Paddy rice, millets release lesser percentage of glucose and over a longer period of time. This lowers the risk of diabetes.

The fiber content of the whole grain is very high. Kodo millet has around 11% protein, and the nutritional value of the protein has been found to be slightly better than that of foxtail millet but comparable to that of other small millets.
As with other food grains, the nutritive value of Kodo millet protein could be improved by supplementation with legume protein.